But Cilka also began to tend to the ill in the camp, struggling to care for them under brutal conditions.

In the gulag Cilka daily confronted death and faced terror. Incredibly, she also found love. While it has been inspired by what Heather Morris has discovered about Cilka, it is fiction, not a biography or an authoritative record of historical events. However, Morris is clear that Lale Sokolov and other survivors from Auschwitz-Birkenau spoke of the relationship between Cilka and Schwarzhuber. 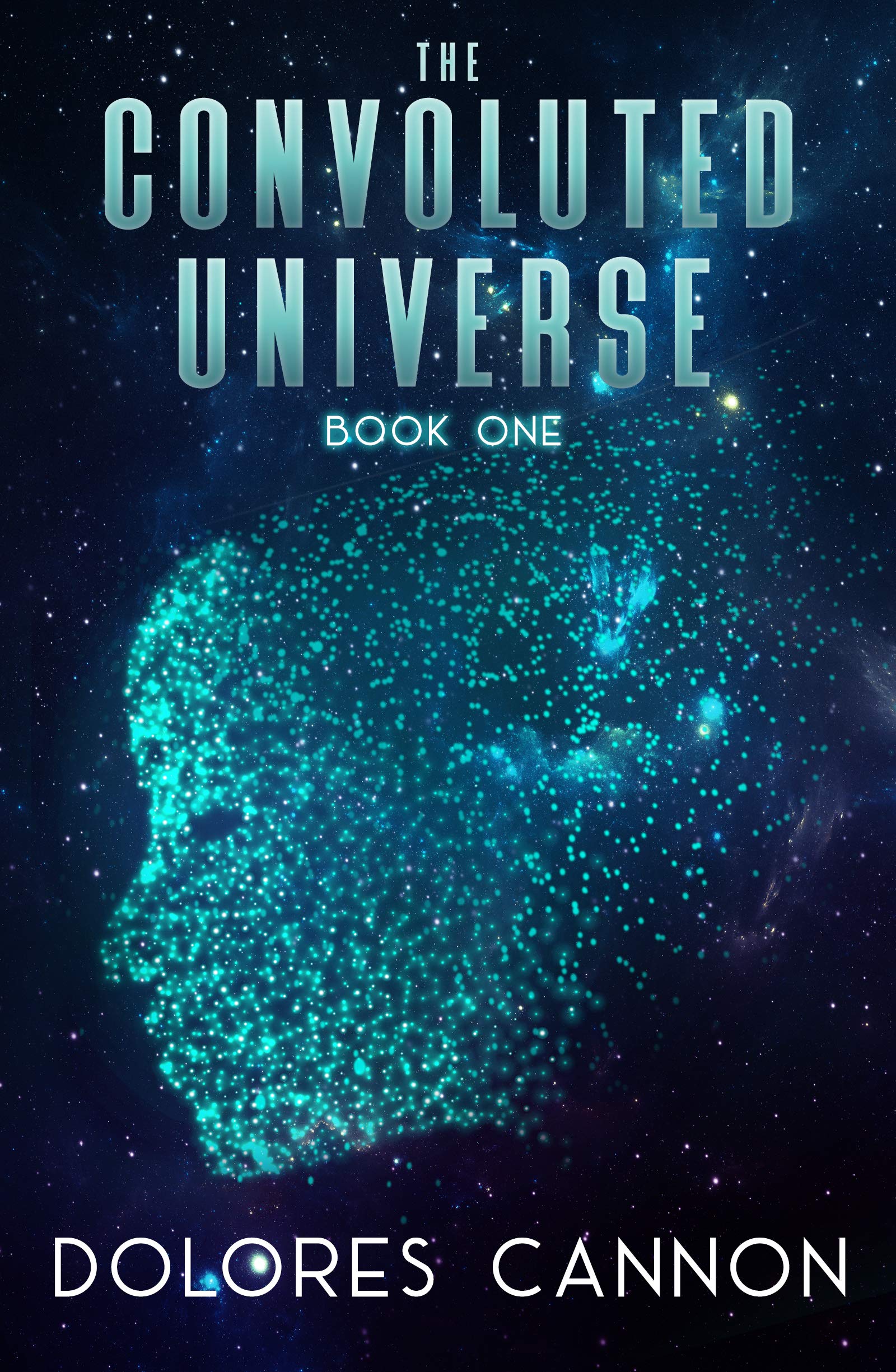 
Where did you get the idea for The League of Seven? One night I was sitting around talking with my wife and I told her that for my next book, I wanted to write a book that was full of awesome. It would be so full of awesome that my head would explode from its awesomeness. I wrote down stuff like airships, rayguns, secret societies, Native Americans, giant monsters, mad scientists, clockwork machine men, and brains in jars.

When I was done, I had a big board full of awesome stuff, but what I did not have was a book. So then I sat back for the next couple of weeks and stared at that board, trying to find the connections between all those awesome things. And eventually I came up with the characters, setting, and plot that became the League of Seven trilogy! Where did you get the idea for Code of Honor? The idea for Code of Honor came from trying to write a contemporary thriller with a seventeen-year-old hero. Could I write a book with lots of action and adventure and intrigue and still have a kid solve the problem?

Where did you get the idea for the clues and codes? I used to make up stories for my little brother at bed time, and act them out with our action figures. We would go out in the back yard and have adventures pretending to be our favorite characters from movies we liked too.

Kamran and Darius do the same thing, only they add in the adventures of Rostam, because those are the stories their mother told them at bed time. Is Code of Honor based on a true story or real people? I made it all up! Are you going to write a sequel to Code of Honor? But never say never! Where did you get the idea for Projekt ? One of the chapters I ended up cutting from Prisoner B was a scene where Jack runs into a kid in the Hitler Youth.

Then I learned that Ireland had been neutral in World War II, and so they had diplomats and ambassadors in Nazi Germany—diplomats and ambassadors who were really working as spies! Then I realized I could have an Irish kid as my main character, but because he was thirteen years old, he would have to be in the Hitler Youth, and would be my hero. Were Michael or any of the other characters real people? Just kidding.

So I spelled it the German way. Also because it looks really cool with a K in it!

Where did you get the idea for Refugee? Refugee started for me with the story of the MS St. It was a real ship, and it was famous back in the s, and has been ever since. There have been books about it, and movies, even an opera!

New Philip Pullman novel The Secret Commonwealth due in October

Louis for young readers. So I decided to write one! I was in the middle of figuring out who my main character would be and what the story would be when my family and I went on a vacation to the Florida Keys. One morning we got up to walk on the beach, and we found a raft refugees had taken to come to the United States. It made me think—why was I writing a book about Jewish refugees seventy-five years ago, when there were refugees right here, right now, I could be writing about?

And of course at the same time, I was seeing images on the news and on the Internet about the Syrian Civil War, and the millions of Syrian refugees looking for some place of safety. They are all important stories! And then I realized—why do I have to write three books? What if I just wrote one book, and combined all three stories? Are any of the three main characters in Refugee real people?

But every single thing that happens to them really happened to a refugee at some point. So each of my main characters and their families represent many different refugee stories, all of which were real. How can I help refugees? You can help refugee families by donating money to one of the many groups who help refugees through every phase of their three lives.

Some nonprofit organizations have very specific missions, like rescuing people fleeing the Middle East by boat or battling disease in refugee camps. Two of my favorite organizations work specifically with refugee children around the world. Donations to either of these terrific organizations can be earmarked for specific regions and conflicts, or be used to help refugee children worldwide. Learn more at www. Have you ever had one of your books banned or challenged?

Not that I know of. In , more than books were challenged or banned—which means that thousands more happened without anyone ever hearing about them. Were all the books in Ban This Book really challenged or banned? Every one of the books Mrs. The League of Seven! And still do! Has anything or anyone in your life ever inspired something in your books?

When I was sixteen years old, I watched my favorite uncle commit ritual suicide. The real answer is: not much. Are you like any of your characters? I share a love for baseball with most of my characters even Horatio. But none of my characters is ever completely me.

When I write, I try to create characters who have lives of their own. You write a lot about baseball. Are you a big baseball fan? Did you ever play baseball? Well, I guess you could, but why? My greatest Little League moment: I misplayed a long drive to left field, then absolutely launched the ball, trying to throw a runner out at the plate. All the runners scored. After the inning was over, the coach told me I had a good arm. He also told me not to come back. Did you create the cover images for your books?

Do you have any say about them? I wish I was that talented. But covers are terribly important. I get this question a lot, and it always surprises me. What are you working on now? A bowl of popcorn. You can sign up for that here. Did you always want to be a writer? When did you decide to be a writer?

My original dream was to be a Jedi master. Unable to master the Force, I quickly turned to writing. When I was in grade school I produced a newspaper called the Blue Spring Lane News for my street, and by fifth grade I had written my first book. I kept writing stories and newspaper articles all through middle school and high school, and studied writing in college. I guess I should have seen this coming. Where do you get your ideas? All over the place. In line at the grocery store, reading a magazine, surfing the internet. My favorite writing teacher showed me the trick of keeping an idea book, a journal where I can scribble a good piece of dialogue, an idea for a character, a random quote — anything.

How do I become a writer? Well, you sit down at your computer and start writing. If you want to write well , I suggest you a spy on your friends and family and listen to the way people talk, b keep your eyes open and watch everything that happens in the world around you, c always start in the middle of the action, d make sure your story has a beginning, middle, and an end, e read a lot and imitate your favorite authors. And did I mention you actually have to sit down at your computer or your notebook and start writing? When and where do you do your writing?

I write on a computer. I love writing by hand, but it just takes too much time. I find that my thoughts get ahead of my ability to scribble, and then I lose whatever it was I was thinking about.

Typing on the computer is so much faster, and allows me to cut and paste and rework with the words right in front of me. How long does it take you to write a book? The research on historical novels actually takes longer than the writing. The idea for Samurai Shortstop had been percolating for a month or two when I thought of the title and a rough story idea. Then I hit the library, and for the next few months I only did research.